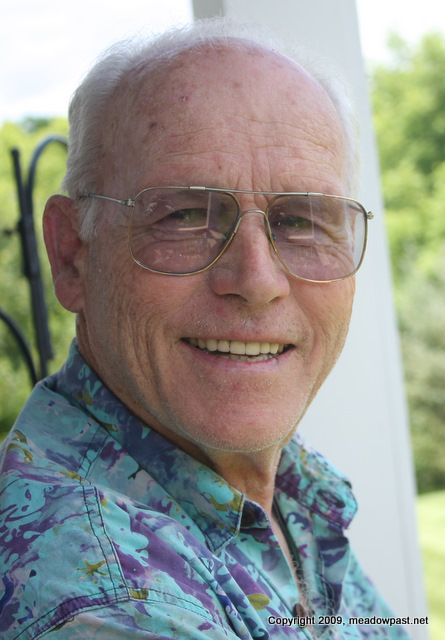 Five years ago, as part of the N.J. Meadowlands Commission’s Oral History Project, we interviewed lots of folks about the region in the old days. We are going to reprint the best of them here, every Tuesday, for the next 10 weeks. First up: Rich Kane, for whom the Richard P. Kane Natural Area is named.

Richard P. Kane has been a key figure in the preservation of the marshes of the Meadowlands, documenting the avian abundance of the region for several decades.

He became interested in birds in 1949 and has frequented the Meadowlands at all times of the year in search of everything from Rough-legged Hawks to White Ibis.

A long-time advocate for the New Jersey Audubon Society, Kane was instrumental in saving was a 600-acre parcel in Moonachie and Carlstadt.

The developers called it “the Empire Tract.” Rich called it the Moonachie-Carlstadt wetlands.

Today it is called neither. It is called the Richard P. Kane Natural Area, in honor of his efforts to save this amazing parcel.

“I was involved in the Meadowlands:

“I taught in Newark”:

“The first thing about open space”:

On hearing the Kane Natural Area was named for him: